Since 2005, the Nanovic Institute for European Studies has partnered with the DeBartolo Performing Arts Center to use film as a lens to tell European stories. These short film series have explored themes such as cinematic storytelling through documentary, the Great War on film, and the spirit of 1968.

This fall, the film series turns a lens to new political realities in Europe cohosted by Nanovic Faculty Fellow Jim Collins, professor of film, television, and theatre. The series focuses on some of the central concerns in contemporary European cultures: how to construct a meaningful sense of historical memory (and post-memory), how gender and class struggles impact national and increasingly transnational identities, and how artists can develop new forms of representation to depict those changes.

Please note that the film series is subject to change, and additional films (for in-person or virtual screenings) may be added.

Film screenings are free, but tickets are required. Contact the DeBartolo Performing Arts ticket office at 574-631-2800 or order tickets online. 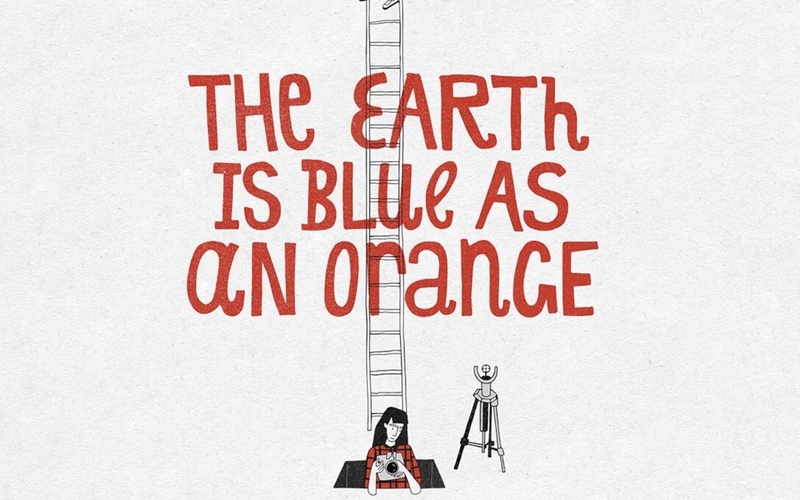 The Earth Is Blue as an Orange

To cope with the daily trauma of living in a war-zone, Anna and her children are making a film together about their life in the most surreal surroundings. 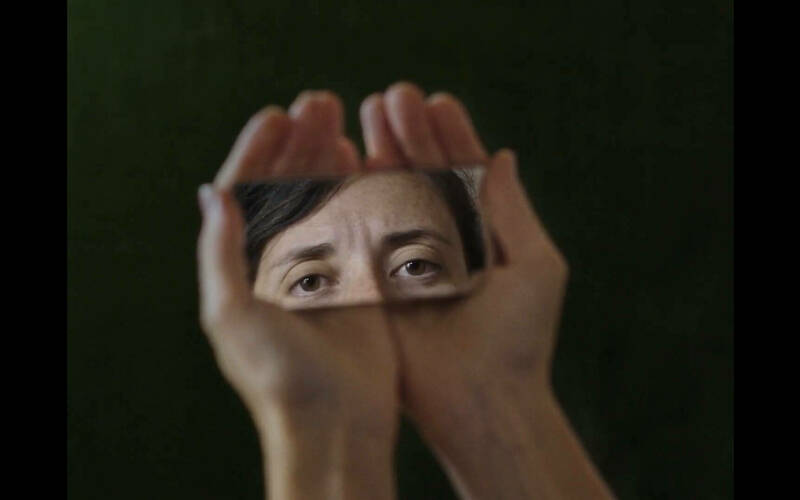 The Metamorphosis of Birds

The passing away of their mothers makes Catarina and her own father meet in an emotional place that is different from the one most fathers and daughters know. 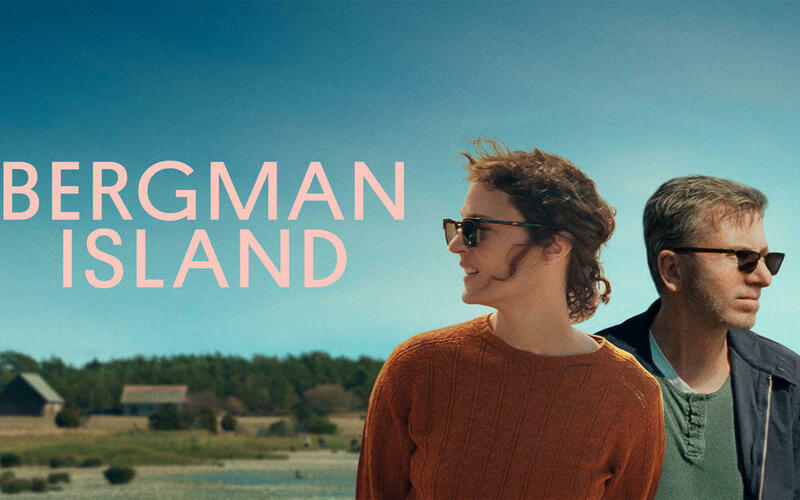 A filmmaking couple's summer retreat to the idyllic island that inspired their hero Bergman blurs the lines between reality and fantasy in their own relationship. 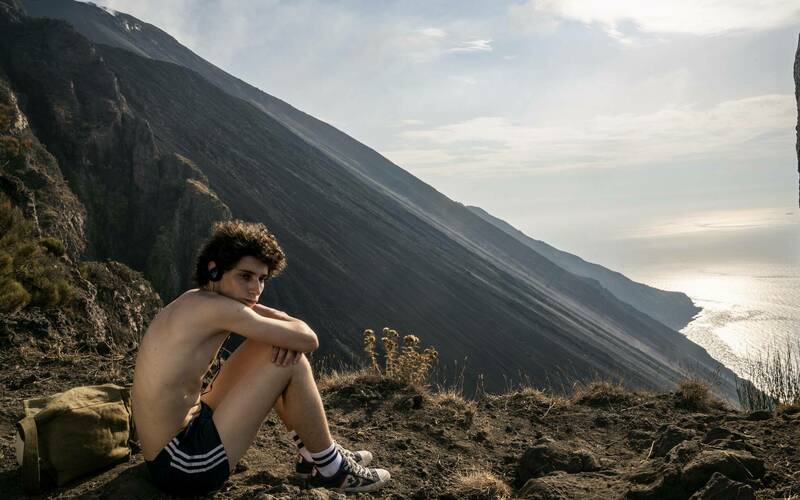 The Hand of God

In 1980s Naples, young Fabietto pursues his love for football as family tragedy strikes, shaping his uncertain but promising future as a filmmaker.