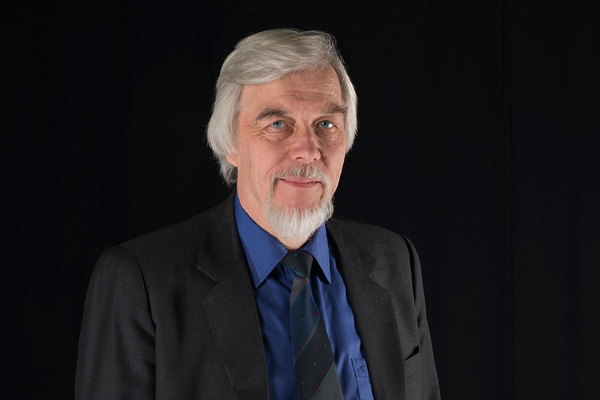 Rolf-Dieter Heuer served as Director-General of CERN, the European Organization for Nuclear Research, from 2009 to 2015. (Image: CERN)

All events are free and open to the public.

Moderated by Michael Hildreth
Associate Dean of Research and Graduate Studies and Professor of Physics, College of Science, University of Notre Dame 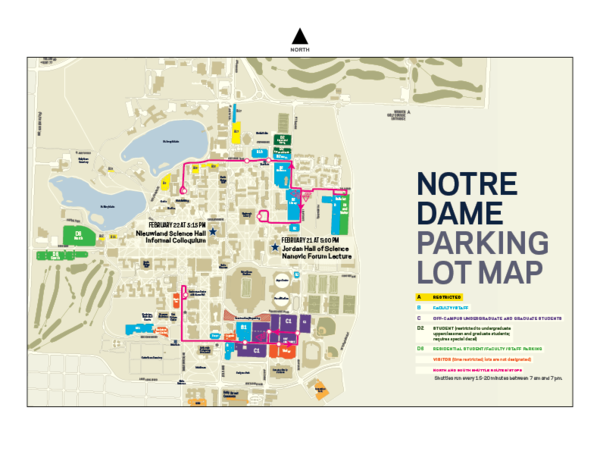 Nanovic Forum Lecture (Feb 21 at 5 p.m.)
Parking is suggested in the B2 Library, C1, or D6 Bulla Lot.
Please allow 15 minutes to walk from your car to Jordan Hall of Science.

About the Nanovic Forum

The Nanovic Institute for European Studies, an integral part of the Keough School of Global Affairs at the University of Notre Dame, established the Nanovic Forum through the generosity of Robert and Elizabeth Nanovic, in order to continue to deepen Notre Dame’s rich tradition of connections to Europe by bringing prominent figures to campus in a wide range of fields to explore, discuss, and debate the most pressing questions about Europe today.

Questions about this event?  Contact Monica Caro at mcaro@nd.edu.