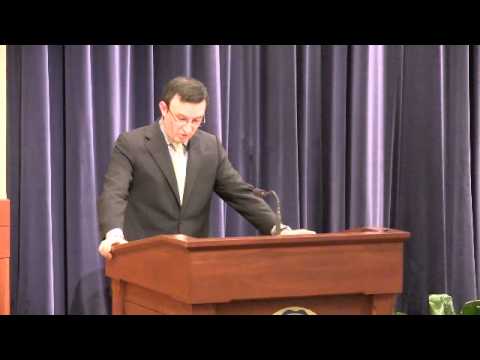 Eric Nelson, Robert M. Beren Professor of Government at Harvard University, received the 2012 Laura Shannon Prize in Contemporary European Studies for his book The Hebrew Republic: Jewish Sources and the Transformation of European Political Thought, published by Harvard University Press. He delivered his prize lecture, “‘The Lord Alone Shall Be King of America’: European Hebraism and the Republican Turn of 1776,” when accepting the award. Nelson’s research focuses on the history of political thought in early-modern Europe and America, and on the implications of that history for debates in contemporary political theory.