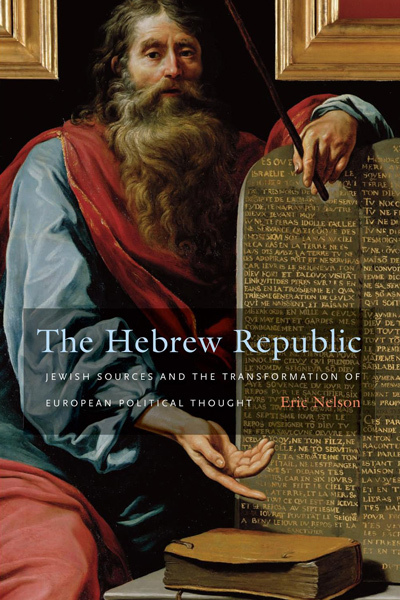 The Hebrew Republic: Jewish Sources and the Transformation of European Political Thought

An electrifying, bold analysis, Eric Nelson’s The Hebrew Republic is a transformative work in political and intellectual history that makes a significant contribution to European studies. Nelson argues persuasively that a European engagement with Jewish political thought was central to the development of modern notions of republican government, the redistribution of wealth, and religious tolerance. Using rabbinical commentaries and examining republican thought, Nelson’s careful scholarship offers a wealth of new and counter-intuitive insights. This is a watershed in presenting the history of political thought and is a very important book with which scholars will engage and argue for decades to come.

Lecture: “‘The Lord Alone Shall be King of America’: European Hebraism and the Republican Turn of 1776”

Don Howard
Professor of Philosophy
Director of the Reilly Center for Science, Technology, and Values
University of Notre Dame