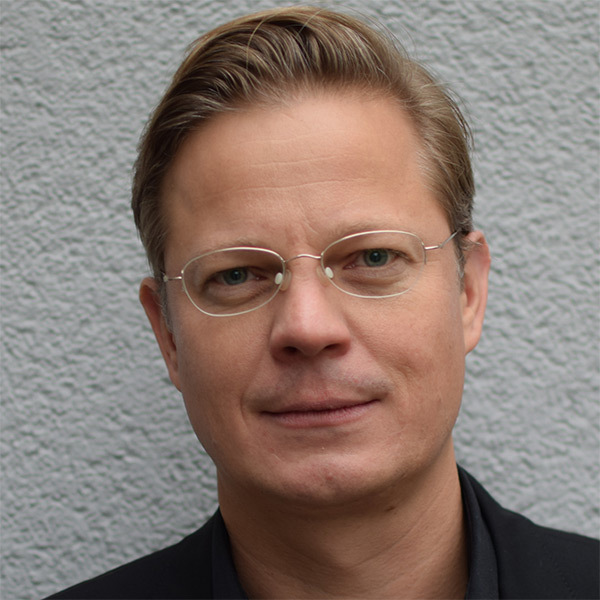 By now, comics have taken their place alongside other recognized forms of literature, even in German-speaking countries. The renowned German publishing house Suhrkamp includes graphic literature in its program and comic festivals are organized by houses of literature.

When Art Spiegelman’s graphic novel Maus. A Survivor’s Tale became the first comic to be awarded the Pulitzer Prize in 1992, it became clear that comics can even narrate the Holocaust. In other words: they can do anything. The German Renaissance graphic artist, painter, and theorist Albrecht Dürer was right in saying that “wonderful things” can be made from straight, curved, and wiggly lines: one can reflect critically on this (ô_ó), marvel at it (*_*) or take pleasure in it \(^_^)/.

The lecture will guide the audience through the fascinating world of images and stories found in German-language comics and graphic novels of recent years, among them Ulli Lust's Voices in the Dark, Volker Reiche's Gravel Pit Night, and Olivia Vieweg's End Time.

Sponsored by the Nanovic Institute for European Studies.