German construction workers building a new hydroelectric dam in the remote Bulgarian countryside encounter neighbors affected by the new plant. Social tensions run high. As one German worker tries to make friends, stereotypes begin to collapse: what results is something both awkward and authentic. All the actors in the film were new to acting and offer compelling performances.  "A faultlessly observed, broodingly intelligent piece of realism." Los Angeles Times 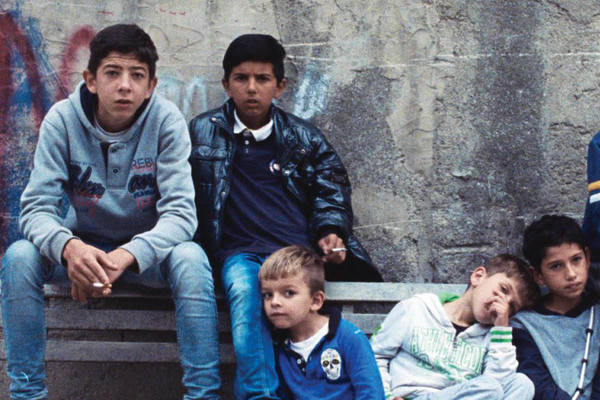 From the director of MEDITERRANEA (2015) comes a new film about a boy coming of age in Reggio Calabria. In a tough neighborhood that mixes Italians, Africans, and Roma, growing up is chaotic business where success is less about money, which is elusive, than about obtaining some degree, or any degree, of empathy. A brilliant character study of friendship, Carpignano's neorealism impressed Martin Scorsese, who agreed to serve as executive producer.

All films will be screened in the Browning Cinema of the DeBartolo Performing Arts Center.  For tickets, contact 574-631-2800 or visit performingarts.nd.edu.