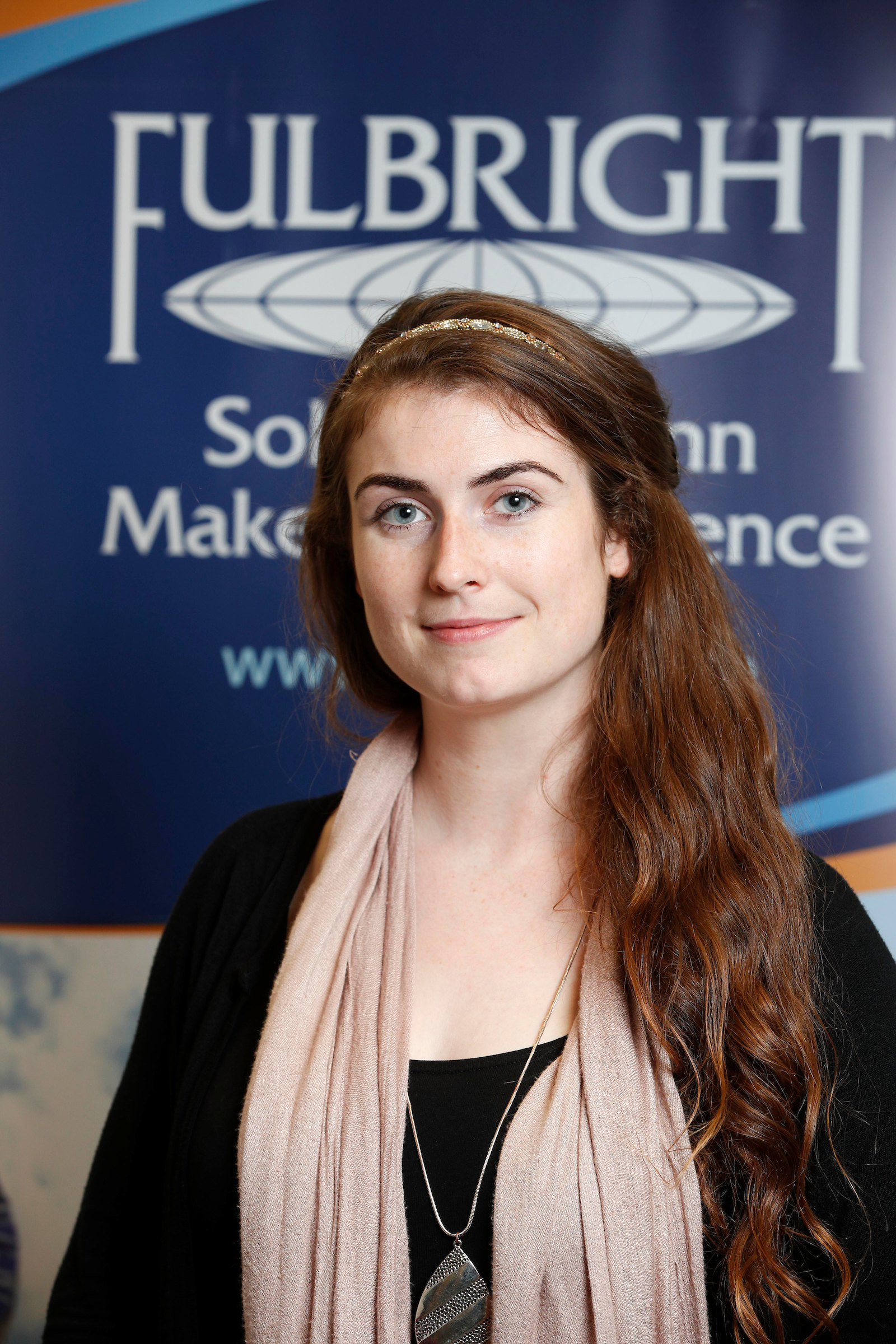 The Abbey Theatre has a long history of controversy surrounding the depiction of Irish womanhood on the national stage. Most recently this argument extended from a preoccupation with misrepresentation into a sustained debate around underrepresentation. A debate immediately followed by the demand for transformation through the rise of the "Waking the Feminists' movement in 2015. This talk contributes to the current conversation by resisting the patriarchal narrative surrounding the Abbey. It does so by considering Margaret O'Leary's The Women (1929) as part of a larger historiography which foregrounds the experiences of Irish women in plays submitted to the Abbey by women playwrights, prior to 1950. Ireland in the 1920s and 30s saw the erosion of women's ability to contribute to the socio-political sphere and within this historical context figures such as O'Leary, and Waterford playwright Teresa Deevy, are revolutionaries who sought to depict the internal destruction that such oppression produces. Situating O'Leary within this environment, this talk will recoup the work of women playwrights who challenged the contemporaneous status quo.

Dayna Killian is a doctoral candidate for the 'Performing Women' project at Waterford Institute of Technology, Ireland. Her research seeks to recoup the work of women who submitted plays to the Abbey Theatre prior to 1950 and also to engage with future policy development intended to reduce gender inequality in the theatre world at large. She is currently based as a Fulbright Doctoral scholar at the University of Notre Dame where she is exploring the works of Cork playwright Margaret O'Leary.

Supported by the Nanovic Institute for European Studies, Keough School of Global Affairs and the Fulbright Students' Association, University of Notre Dame.