As the Berlin Wall was falling in November 1989, the army of the GDR was quickly becoming superfluous and its deterioration soon followed. Therefore the soldiers, who until then had been in the service of the GDR, became unnecessary. But today, 25 years later, they are still among us and a part of our society.

The film reflects the history of the GDR’s military and the impact it still has today. How do the former soldiers deal with their own history? A history that left such a substantial mark on German society?

Introduced by the Director, SIGNE ASTRUP 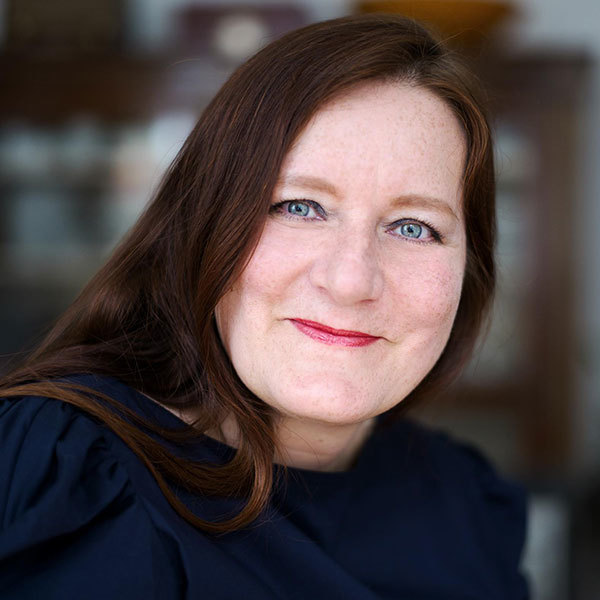 Director Signe Astrup is a graduate from the Bavaria Hotelschool Germany and she worked as a chef and a sommelíere before she attended the Berlin Filmschool (dffb). Astrup graduated from the Screenwriting Academy in 2002 and was granted a scholarship for the Screenwriting Masterclass, by Columbia Pictures Germany. Furthermore, she has extended her craft of filmmaking in various directing and screenwriting masterclasses. Signe Astrup has a longtime experience as a storyteller, writing screenplays for German and Swiss cinema and television, amongst others Sommervögel which won the Audience Award at the Solothurner Filmtage in 2010. Signe Astrup is the founder of Sineast Film and since 2007 she directed and produced short fiction films such as the prize-winning short fiction film Auf Wiedersehen Papa and the longtime running and aaward-winningDutch documentary TV show Metropolis. The Forgotten Army is her first feature film.

All films will be shown in the THX-certified Browning Cinema at the DeBartolo Performing Arts Center on campus and will be preceded by a ten-minute introduction by a visiting film expert or member of the Notre Dame community.

Tickets are $7 for adults, $6 for senior citizens, $5 for ND/SMC faculty/staff, and $4 for students/children at 574-631-2800, or visit performingarts.nd.edu.  A limited number of free tickets are available at 1060 Nanovic Hall (The Nanovic Institute).