For the last 40 years, the photographer Sebastião Salgado has been travelling through the continents, in the footsteps of an ever-changing humanity. He has witnessed some of the major events of our recent history; international conflicts, starvation and exodus. He is now embarking on the discovery of pristine territories, of wild fauna and flora, and of grandiose landscapes as part of a huge photographic project, which is a tribute to the planet’s beauty. Sebastião Salgado’s life and work are revealed to us by his son, Juliano, who went with him during his last travels, and by Wim Wenders, himself a photographer.

With introduction and discussion by Juliano Ribeiro Salgado
Screenwriter, Cinematographer, and Director 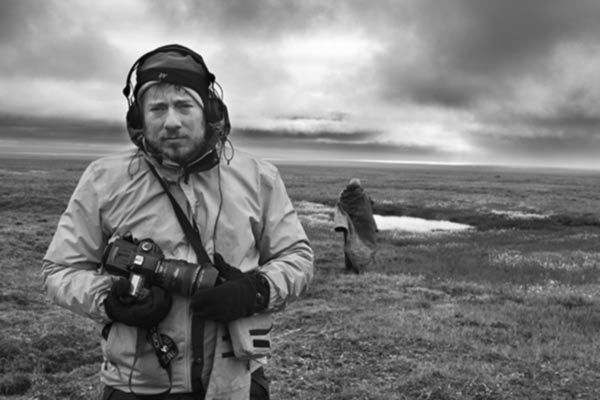 Juliano Ribeiro Salgado has made a number of short films and documentaries for French television. His 2009 film, “Nauru an Island adrift.”, made for the Grand Format documentary unit of Arte, was selected by numerous international festivals (Hot Docs in Toronto and Le Festival Dei Populo in Florence).Juliano Ribeiro Salgado was born in 1974 in Paris, where he grew up in a Franco-Brazilian environment. In 1996, he made his first documentary for Arte, Suzana, on the use of antipersonnel mines in Angola. Other documentaries followed, made in Ethiopia, Afghanistan and Brazil. At the same time, he made news reports for Canal+ in France and for TV Globo in Brazil. Salgado then entered the London Film School, from which he graduated in 2003.

He is now working on his first feature-length film that is to be filmed in Sáo Paolo, Brazil.

All films are FREE, but ticketed. Call the DeBartolo Performing Arts Center Ticket Office at 574-631-2800 to reserve tickets, order them online at performingarts.nd.edu, or pick them up at the box office.  The Nanovic Institute also has free tickets available on the north side of campus at 211 Brownson Hall.