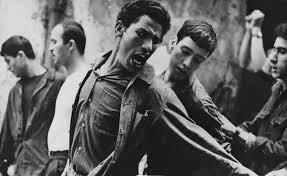 French and Arabic with English subtitles

Chronicling the years of insurgency which preceded Algeria’s liberation from French rule in 1962, Gillo Pontecorvo's celebrated docudrama has gained even greater prescience in the wake of the War on Terror (it was privately screened for the Bush administration in 2003) for its representation of torture and guerrilla warfare. Free for Notre Dame students.

Part of the Nanovic Film Series: Forms of Realism 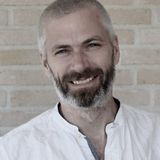 Alan O’Leary is Director of Research and Innovation in the School of Languages, Cultures and Societies, University of Leeds. He has published several books and many articles on Italian cinema and co-founded the annual Film Issue of The Italianist. His current project is entitled “Italian Cinemas/Italian Histories” and he is working on a monograph on film and history in Italy and another on the 1966 film The Battle of Algiers.