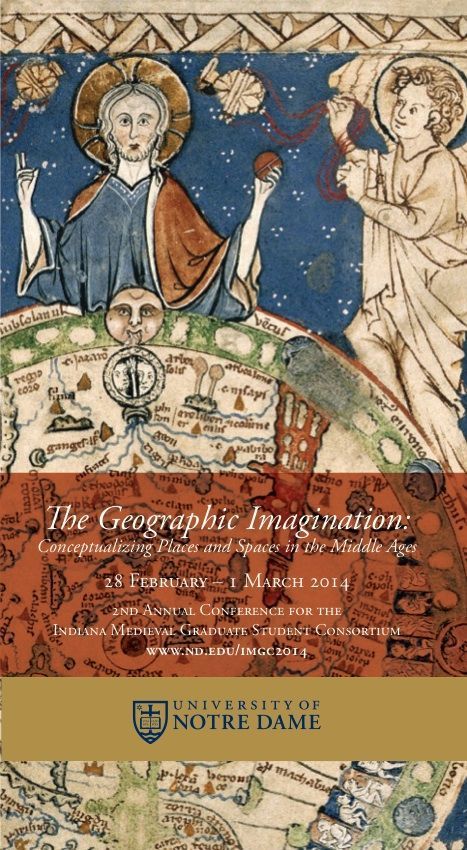 Keynote Speaker:
Professor Geraldine Heng
Perceval Fellow and Associate Professor of English and Comparative Literature, with a joint appointment in Middle Eastern studies and Women’s studies at the University of Texas at Austin

In observing recent attempts to destabilize the nation as a fundamental block for understanding social development and identity, we do well to recall that in the Middle Ages the “nation” and feelings of nationality were very much in their incipient stages. Medieval peoples conceptualized their spaces and places of belonging in as many and as various ways as we do today but in ways unbounded by our modern understandings of the nation. Such conceptualizations are featured in this conference in medieval attempts to map the world; in the persistence of sacred spaces; in close regional or local identification; or in the creation of spaces for transgression. As such, this conference presents a selection of studies that explore the medieval geographic imagination, the rich, complex faculty by which medieval people imagined their place and the places and spaces of others in their world.