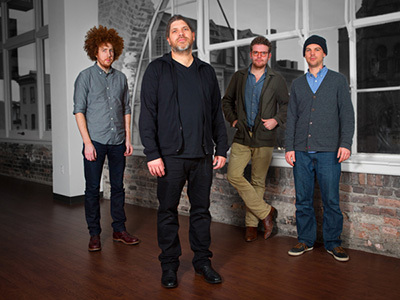 He’s been called “a revelation” by Rolling Stone. Woody Allen recruited him to score the theme to the 2012 Academy Award winning film MIDNIGHT IN PARIS, and he performed live during the Oscar’s telecast. To say that French-born guitarist/composer Stephane Wrembel—who learned his craft among the Gypsies at campsites in the French countryside—has already had a remarkable career would be an understatement. But this virtuoso, who is now Brooklyn-based, has truly just begun to make his mark as one of the most original guitar voices in contemporary music.