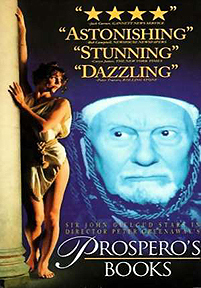 Directed by Peter Greenaway, 1991. 123 min.
Rated R. The film is also notable for its extensive use of nudity, displayed with a naturist ethos in keeping with the work’s key themes.

Working the familiar Shakespearean territory of The Tempest allows Greenaway to run wild with the visuals, embedding frames within frames, composing each shot like an independent work of art and flanking the main action with purposeful but controversial imagery. Co-sponsored by the Nanovic Institute for European Studies, Shakespeare at Notre Dame, and the DeBartolo Performing Arts Center. 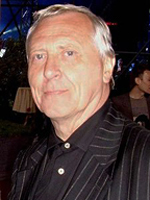