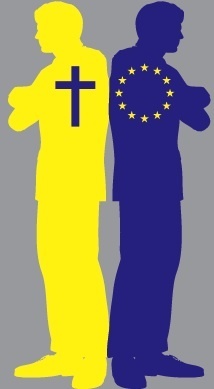 The European Court of Human Rights has ruled against the use of crucifixes in classrooms in Italy. It said the practice violated the right of parents to educate their children as they saw fit, and ran counter to the child’s right to freedom of religion. Professors from the Notre Dame Law School will debate different sides of the issue in this flash panel discussion.

Lunch (pizza) will be available on a first come, first served basis.