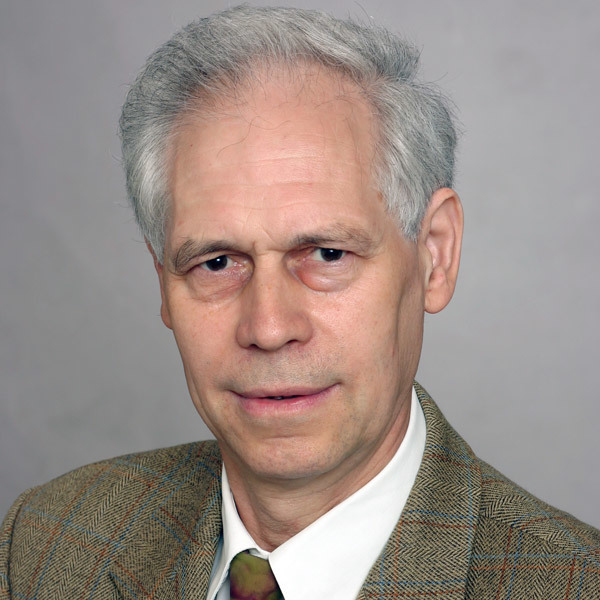 It was late in my career when I had the chance to visit an American university and the Nanovic Institute, but it was a very fruitful experience. I liked my small and intensive seminar, the great international conference on Christian Democracy, the good contacts with the colleagues, especially Prof. Wegs who treated me like a friend, and visiting the rich museums in Chicago. I maintained some contacts - with Prof. Wegs, Prof. Kselman, Sharon Konopka.

Born 1941 in Merzig/Saar, Professor Becker studied History and German in Saarbrücken and Bonn. He graduated in Bonn in 1971 with a doctorate in Philosophy. Before his habilitation in 1979 at Regensburg, he was a scientific assistant in Bonn, Munich, and Regensburg. From 1980-1983, Professor Becker was at the Konrad-Adenauer-Stiftung in Bonn/St. Augustin. From 1984 to 2007, he was a professor of Modern and Contemporary History at the University of Passau. Professor Becker was a guest professor at the University of Notre Dame in 1999, where he was a Nanovic Institute Visiting Fellow, and at the University of Western Michigan in 2001. His fields of activity are Early Modern History, especially the 17th century, Christian Political Parties and their leaders, the 19th and 20th century, political Catholicism and Christian Democracy, the resistance against National Socialism, and the history of philosophy (19th century). He has also worked on regional history, especially on the history of Bavaria, the Rineland and the Saar Territory.