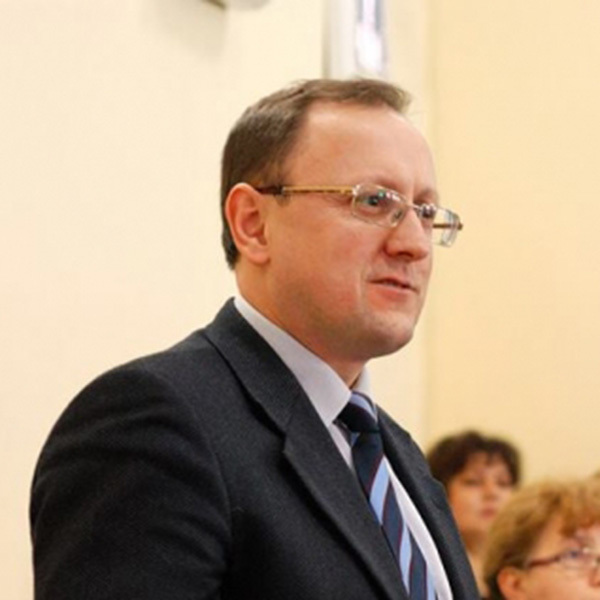 Viktor Zhukovskyy was a visiting scholar at the Nanovic Institute during the summer of 2013.

The principal objective of my research is the problem of interpretation and conceptual and terminological reasoning of early Church Fathers (II-III centuries) about the theological antinomy – the transcendent, inaccessible, unreachable, unknowable God and God immanent, accessible, attainable and knowable. It primarily refers to the approaches by such early Fathers-apologists as: Justin the Martyr, Athenagoras of Athens, Irenaeus of Lyons. The issue of theological interpretation of the ontological “gap” between the divine uncreated being and the created world’s being in the early Eastern Christian patristic tradition has acquired a prime importance due to the need to study the whole dynamics of the salvation of man, which includes the dialogue between man and God, cognition of God, partaking of the divine nature, adoption by God and deification of human being.