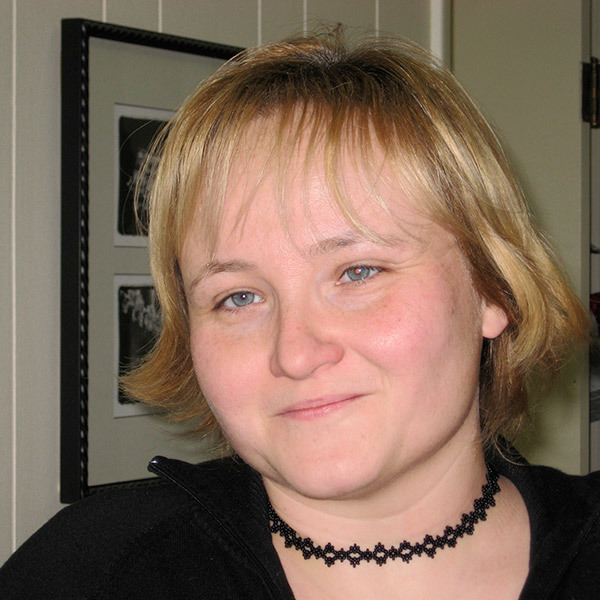 Coming as a post-doc my stay at the Nanpvic helped me to my direction of research. Working with Professor Peter Holland I could write an important article that summarized much of my PhD research and launch a book project that eventually got published in 2009.

Veronika Schandl is an associate professor at Pázmány Péter Catholic University in Hungary. In the past she has mainly worked on Shakespeare in performance, specialising in Socialist, politicised productions of Shakespeare in Eastern Europe. Her book entitled Socialist Shakespeare Productions in Kádár-regime Hungary: Shakespeare Behind the Iron Curtain was published in 2009. Her main interest in discussing Socialist Shakespeare lies in contextualising the productions by the means of sociology, history and theatre studies, as well as in understanding how readings of Shakespeare worked in an authoritative cultural environment. Currently she is writing a monograph on Hungarian director, Tamás Major’s Shakespeare directions.   After her research grant at the Folger Shakespeare Library in 2012, her interest has turned towards Shakespeare burlesques and she is now mostly working on contemporary versions of burlesques and travesties in performance.