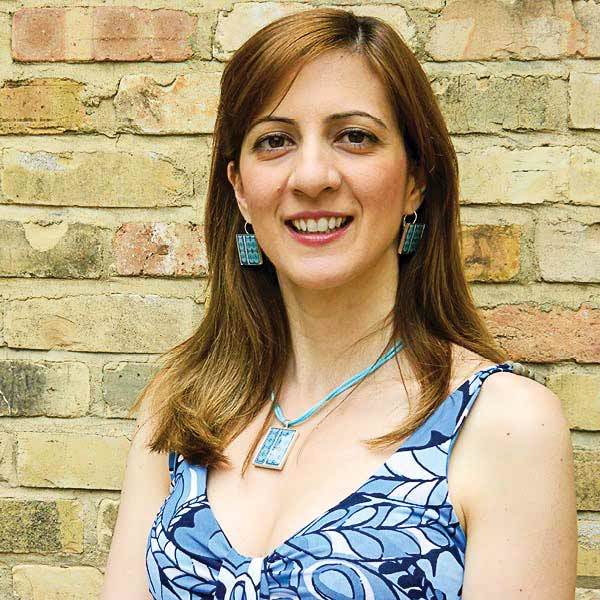 Dr. Valentina Zaffino, Research Associate in the Faculty of Philosophy at Pontifical Lateran University, where she teaches a course on Plato and Aristotle as well as one in Renaissance philosophy, will also be here for the month of July. Her plan is to work on Platonism and Hermetism in the Preaching of Nicholas of Cusa: at the Origins of European Renaissance, a book manuscript that focuses on Cusanus’s sermons and their relationship to, among other things, Hermetic astrology. Such a relationship places Cusanus between medieval and modern cultures and suggests interesting parallels with Giordano Bruno and the Cambridge Platonists two centuries later.

Dr. Zaffino served as a visiting scholar during the summer of 2016.