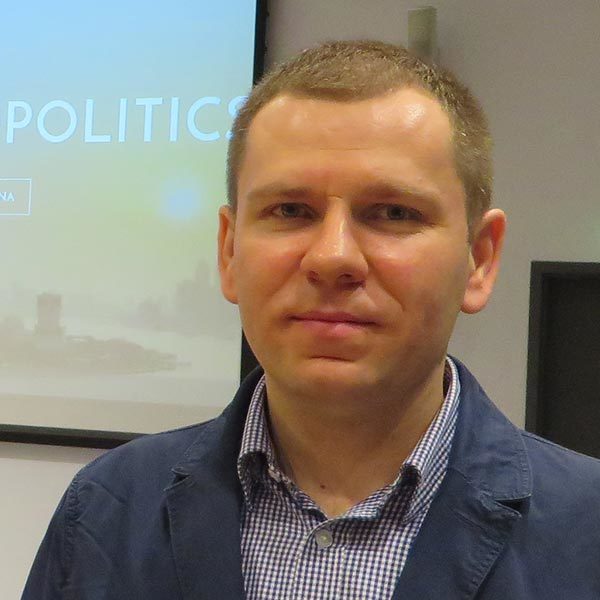 Stępniewski is studying the EU’s policies toward post-Soviet states. He is especially interested in Eastern Europe’s “grey zone”—regions in former Soviet states that still have strong Russian influence and military presence, such as Crimea, South Ossetia, and Abkhazia. At the Nanovic Institute, he plans to investigate whether the EU and NATO have a strategic plan for Eastern Europe and whether a good rationale can be made for revising Europe’s policies on the grey zone.