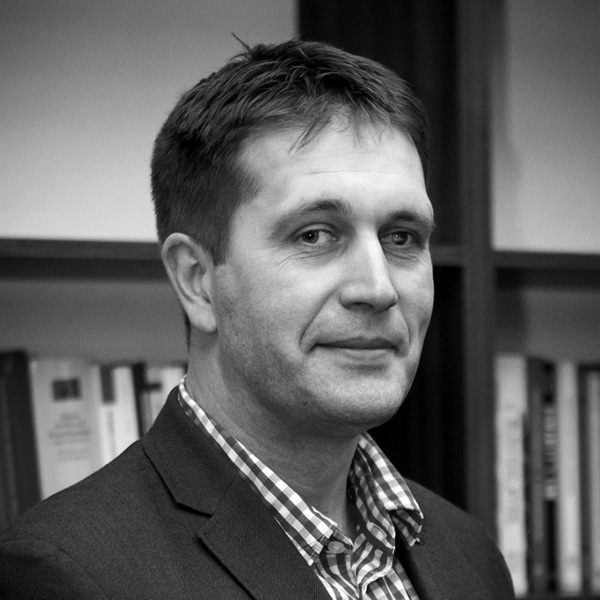 Tomasz Sieniow received his doctorate in Law from the Catholic University of Lublin.  He also holds a LL.M. in International and Comparative Law from the Illinois Institute of Technology.  He currently holds the position of Chair of European Union Law at John Paul II Catholic University of Lublin.  While at Notre Dame, Sieniow plans to research international and European Union standards and regulations of migration law.