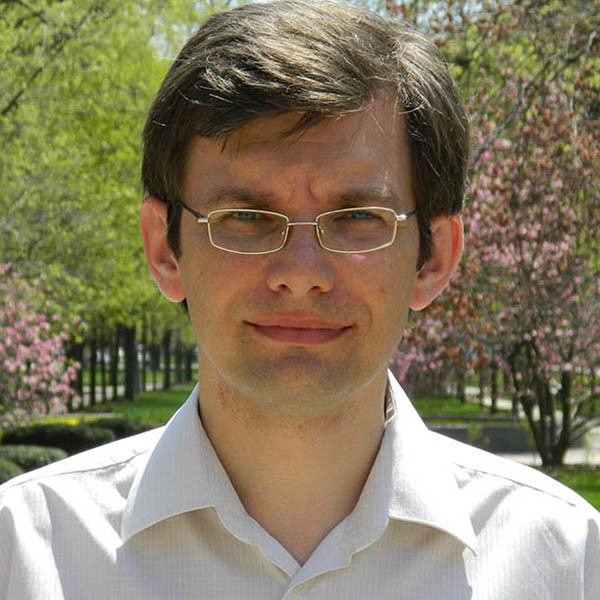 Taras Dobko, associate professor of philosophy and senior vice-rector at the Ukrainian Catholic University in Lviv, Ukraine, continued his research in phenomenology and completed several articles for publication. A leading advocate for the recognition of theology as an academic discipline in post-Soviet Ukraine, Dobko has been part of the Consortium of Ukrainian Universities, promoting university autonomy for the development of civil society.