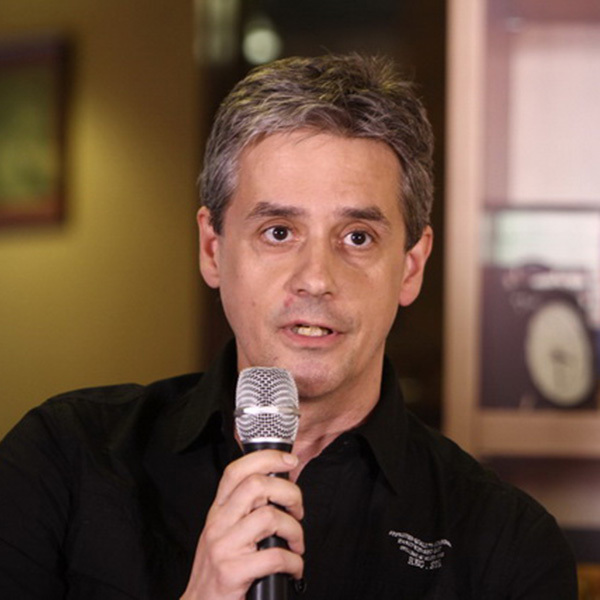 The basic presumption of Tamás Nyirkos's research is that there is some conceptual unclarity about the modern concepts of revolution and counterrevolution in European political thought. This conceptual unclarity might be dissolved by an exploration of how some important Christian philosophers originally defined resistance, sedition, rebellion, and how these definitions changed during the late Middle Ages. It may also lead to a better understanding of the tension between justice, stability, and innovation in a contemporary setting.