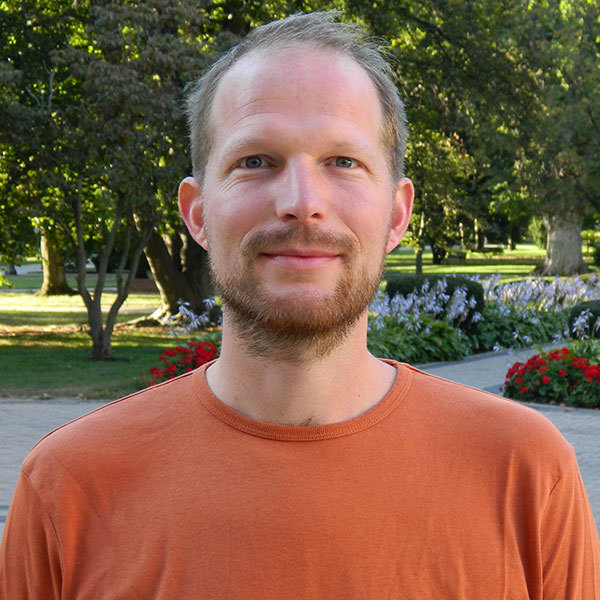 Tamás Karáth is a professor of medieval English literature at the Institute of English and American Studies at Pázmány Péter Catholic University in Hungary.  His research focuses on medieval drama and theatre (English and French mysteries), late medieval devotion, orthodoxy and heterodoxy in late medieval England, and Franciscan spirituality in the Middle Ages.  He is also a devoted chamber musician as the violoncellist of the Castellano Quartet.