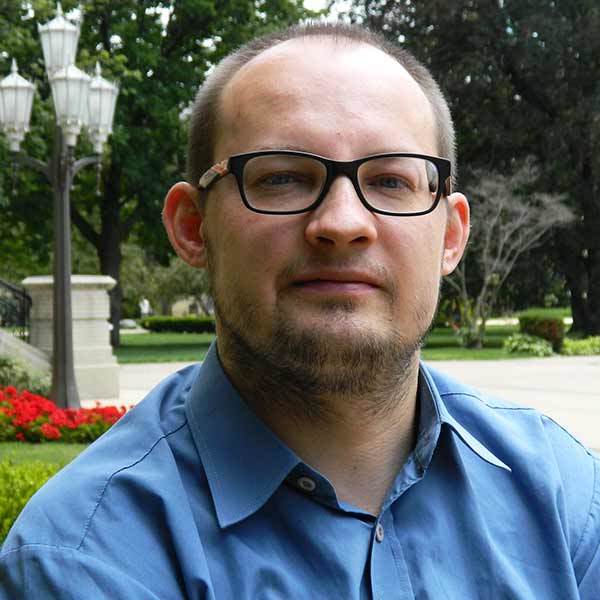 Sebastian Galecki received a Ph.D. in Philosophy from the Pontifical University in Krakow (Poland). He was a visiting scholar at the National Institutes of Natural Sciences (NINS) preparing his book entitled Debate on Conscience. John Henry Newman's Philosophy of Morality (in Polish, Krakow 2012). Now he is returning to Pittsburgh to finish his study on possibility of renewed Christian ethics. He will spend one month in the Notre Dame University to discuss question on virtues with Alasdair MacIntyre and on natural law with John Finnis, than he will spend two months in the National Institute for Newman Studies to study Newman’s idea of virtues and its relation to modern aretaic turn.

Sebastian’s interests are in ethics, bioethics and history of ideas. He published numerous articles on conscience, bioethics, religion-science relation, anthropology, social ethics, and Newman’s philosophy. He is lecturer in few Krakow universities, editor of “Pressje” Quarterly and a member of the Jagiellonian Club.