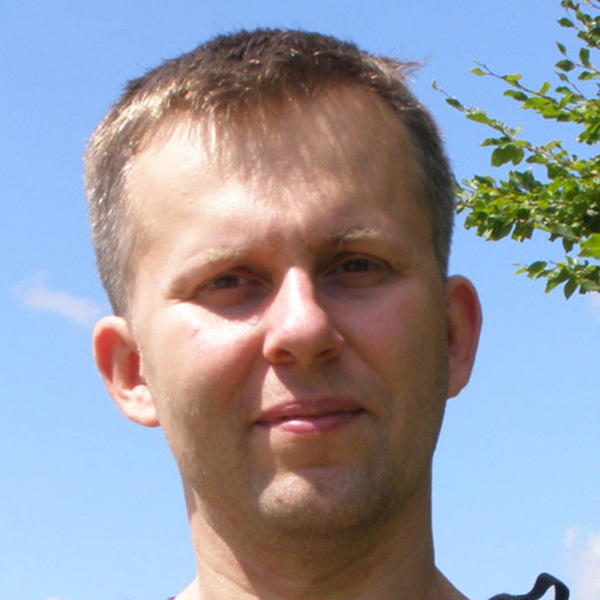 Roman Skakun was born in 1981 in Lviv, graduated from the Philosophy Department at Ivan Franko National University, studied in Poland (2003-2006), Italy (2009). For many years he worked as a freelance translator. He defended his thesis “Evangelical Christian Holy Zionists: The History of Social Organization and Doctrine” at the Drahomanov National Pedagogical University and received his Candidate of Sciences degree in religious studies. Today he is the academic editor of the publishing department of the Ukrainian Catholic University. He has translated academic, theological, journalistic literature from English, Italian, and Polish.  He has also won prestiegious prizes for his translations of poetry.