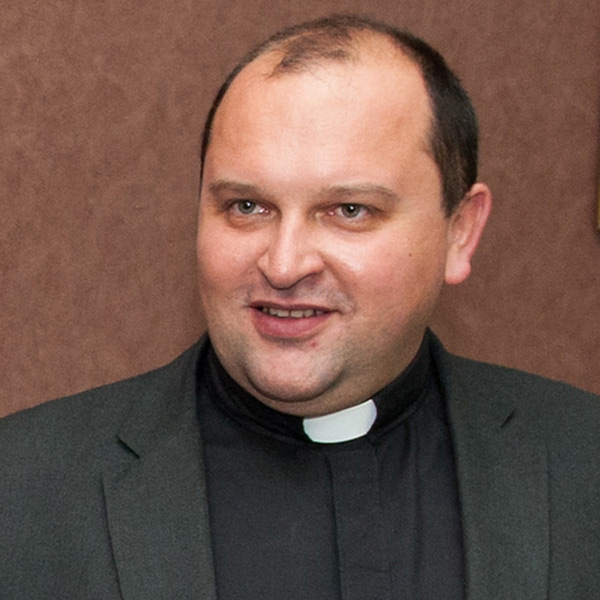 Fr. Pawel joined the Major Seminary in Tarnow, Poland in 1992 and earned his Masters degree in Theology in 1998.  He was ordained as a priest in 1998 in the diocese of Tarnow, Poland.  In 2001 he was sent to Catholic University of John Paul II in Lublin, Poland where he earned his Doctorate degree in Christian Ethics in 2006.  He completed a Doctoral study in Philosophy at Pontifical University of John Paul II in Krakow, Poland in 2016.