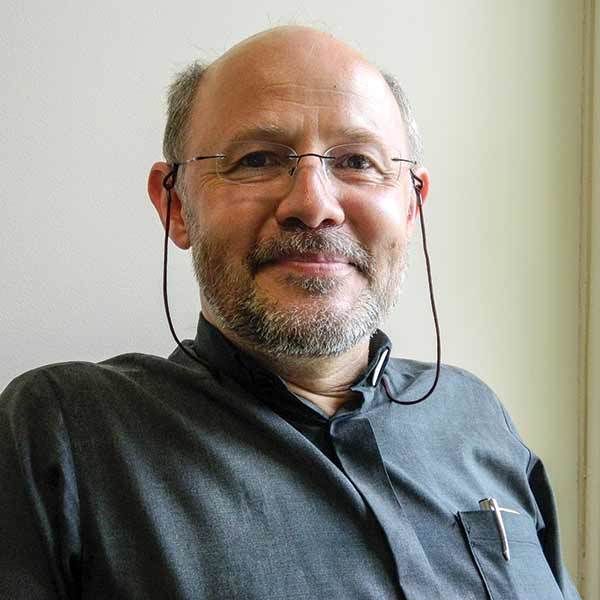 Rev. Marek Lis is a specialist in religion and the cinema. Coming from a political situation where such studies were once officially prohibited, he has been part of a pioneering generation of scholars and now chairs the Department of Homiletics, Media & Communications at Opole University, located halfway between Vienna and Warsaw. Fr. Marek has published articles on Krzysztof Kieślowski and Krzysztof Zanussi; his most recent monograph is entitled Cinematic Transformations of the Gospel (2013). He has served on ecumenical juries at Cannes, Warsaw, Fribourg, and Yerevan and is an avid photographer.