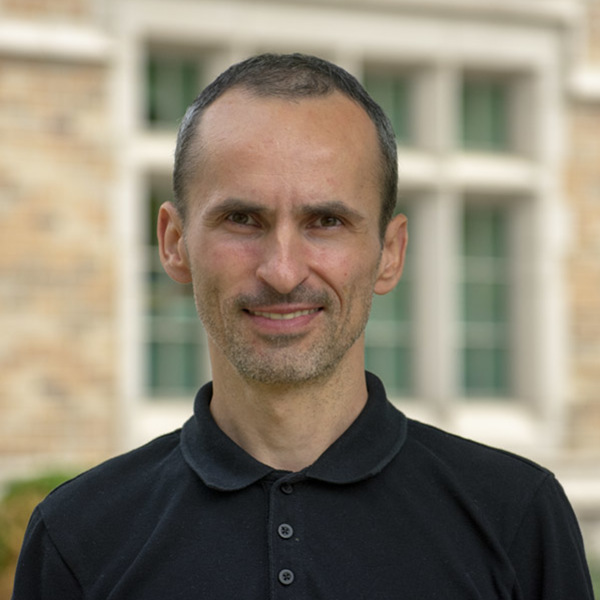 Assistant Professor in the Department of Geography at the Catholic University in Ružomberok, Slovakia.

Pavol Hurbánek is an assistant professor in the Department of Geography at the Catholic University in Ružomberok, Slovakia. After earning his Master's degrees in geography - first at the Comenius University in Bratislava and then at the University of Nebraska at Omaha - he received his Ph.D. in human geography from the Comenius University in Bratislava, where he later served as an assistant professor. Before coming to Ružomberok, he was a Marie Curie research fellow at the University of Southampton. While at Notre Dame, he will continue his line of research on spatial inequalities of social, economic and cultural characteristics in Europe and on the spatial distribution of population and built-up areas.