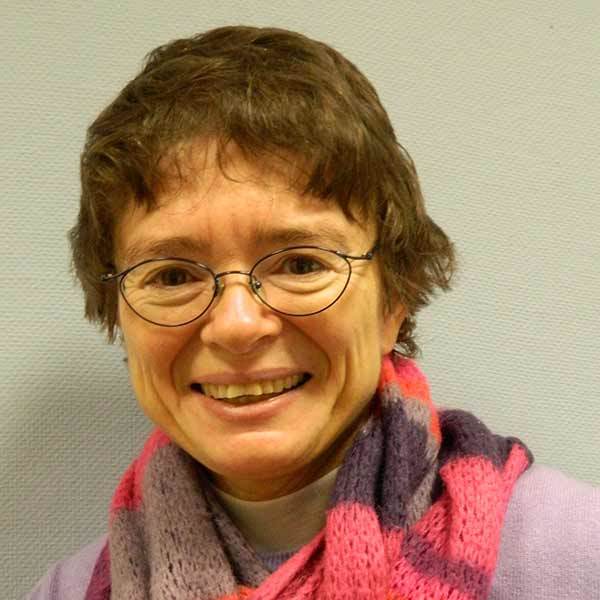 Paola Francesca Moretti has been an associate professor of Latin language and literature at the Università degli Studi in Milan (Italy) since 2010. Her research activity mainly focuses on late Latin literature and culture: the interrelationships between pagan and Christian culture; Ambrose of Milan’s commentaries on the Psalms and his letters; Jerome’s letters; Augustine’s prose; Christian poetry (Proba’s Virgilian cento; the Laudes Domini); and, female gender models in the Latin Fathers. She was the university’s Italian Fulbright scholar for the 2014 spring semester.