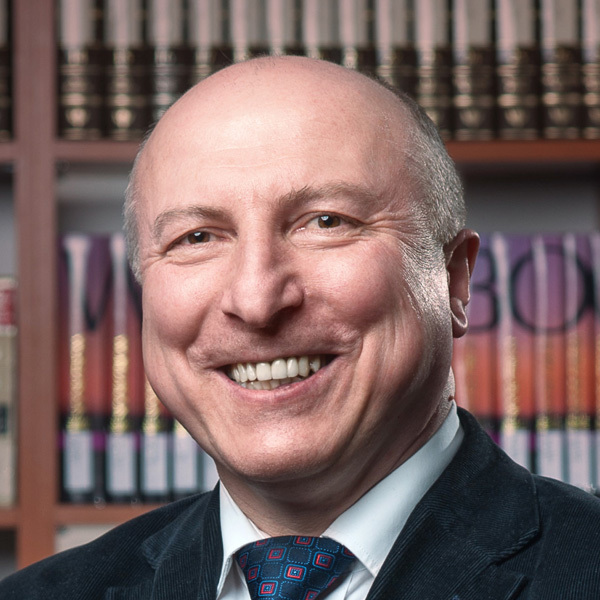 Dr. Oleh Turiy is the Acting Director of the Institute of Church History and Vice Rector for External Affairs at Ukrainian Catholic University. Born in 1964, Dr. Turiy was one of the first historians in post-Soviet Ukraine to present a history of the Church in Ukraine, writing a dissertation (1994) on the long-term consequences of the Union of Brest (1596), which brought Eastern Orthodox parishes in the Polish-Lithuanian Commonwealth into communion with Rome. At Notre Dame for the fall semester of 2018, Dr. Turiy will be working toward his Advanced Doctorate (the highest government-recognized degree in Ukraine), extending his earlier research by comparing it to the complicated histories of the Church in other countries of central and eastern Europe. Widely-published and awarded a papal decoration of honor for his work, Dr. Turiy is fluent in Ukrainian, German, Polish, Russian, and English.