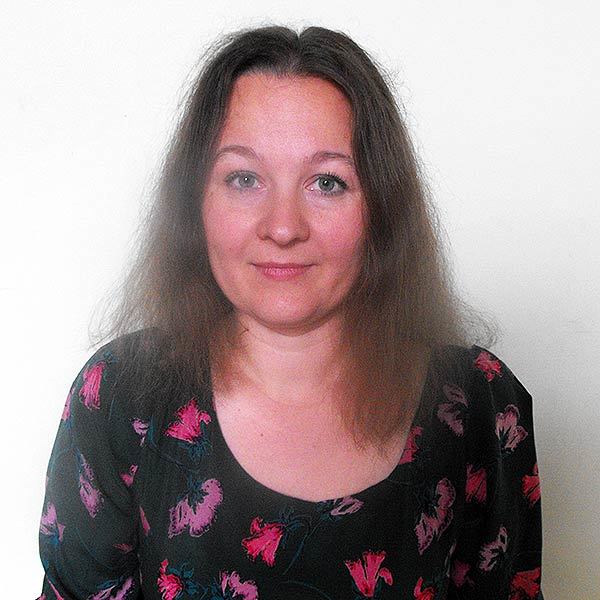 Nadiia Zasanska has been a Lecturer and postdoctoral researcher at Ukrainian Catholic University in Lviv, Ukraine, since 2017. Previously she served as a research fellow in the Open Society Archives of Central European University in Budapest and as an independent researcher at the State Pedagogical University 'Kropivnitskiy' in central Ukraine. Her PhD (2016) was in Applied Linguistics; her Master's and bachelor's degrees are in English and Literature. While at Notre Dame, she will continue her line of publication on the political exploitation of religion in post-Soviet states, focusing in on the rhetoric and online media of the Russian Orthodox Church as it seeks to shape Ukrainian identity.