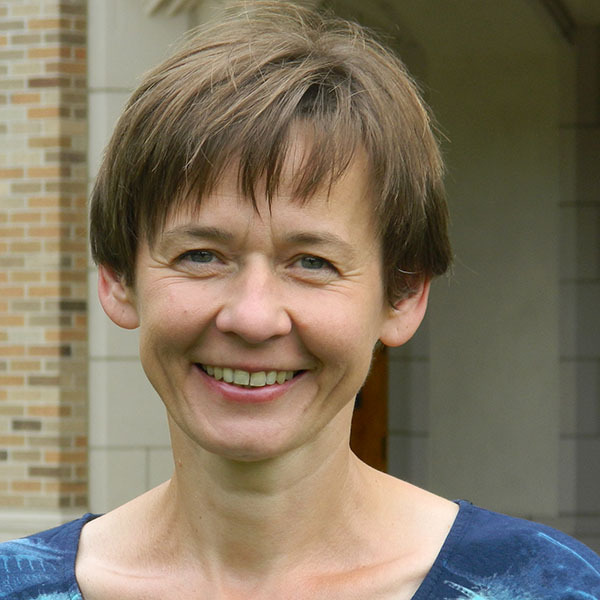 Monika Sidor is an associate professor in the Department of Russian, Ukrainian and Belarusian Literature in the Institute of Literary Studies at the John Paul II Catholic University of Lublin, Poland. She obtained her PhD in literary studies from the John Paul II Catholic University of Lublin in 2006, with a dissertation entitled "Russia and its Spirituality in the Prose of the First Wave of Russian Emigration," She also holds a masters degree in Slavic Studies, obtained from the same institution in 1998. Sidor's research focuses on Russian literature in the 20th and 21st centuries in the context of history and orthodox spirituality, particularly Russian religious traditions, and the shaping of Russian identity. She has published two books on Russian literature, examining the work of writers such as Ivan Bunin, Alexey Remizov and Aleksandr Solzhenitsyn. Sidor's 2016 book on Solzhenitsyn's The Red Wheel was recognized by the Polish Ministry of Science and Higher Education in 2018 as an outstanding research achievement, a distinction that is only awarded to ten Polish scholars, from across academic disciplines, annually. At Nanovic, she will conduct research and consult with Notre Dame faculty as part of the development of her next research project, an ethical reading of contemporary Russian prose.