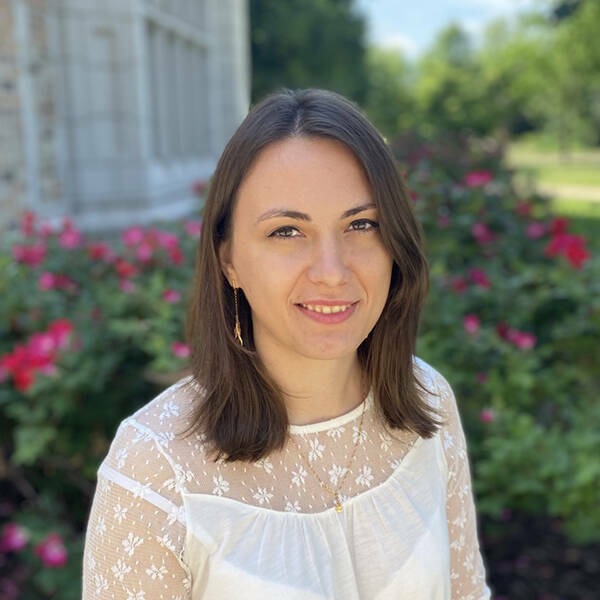 Marianna Pyrih is a political and social historian of Ukraine in the 20th century. She is head of the Research Support Office at the Ukrainian Catholic University and an expert at Ukraine’s National Agency for Higher Education Quality Assurance. Pyrih completed her doctoral research at Ivan Franko National University of Lviv in 2014 with a focus on the Ukrainian radical left movement in Poland in during the interwar period. During her time at the University of Notre Dame, Pyrih will use resources at the Hesburgh Library for research on her a new project on the Ukrainian Greek Catholic Church and the Left Radical Movement using the case study of Metropolitan Andrey Sheptytsky.