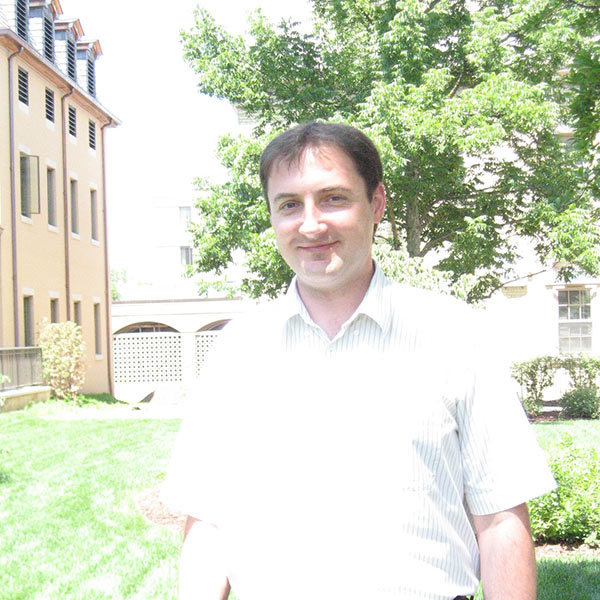 László Komáromi holds a PhD in Law and Political Science (2008). He has been working as teacher at Pázmány Péter Catholic University, Faculty of Law and Political Sciences in Budapest since 2003. He has been associate professor at the Department of Legal History and Assistant Dean for student affairs since 2010. László Komáromi currently holds the position of Associate Dean Secretariat at the Law and Political Sciences Faculty at Pázmány Péter Catholic University in Hungary.His main teaching and research interests cover Hungarian legal and constitutional history in general, the evolution of the European “jus commune”, the Byzantine influence in medieval Hungarian law and modern comparative constitutional history. He currently focuses on the development of modern direct democratic traditions with special regard to Hungary and the post-soviet countries in Eastern Europe. In addition to his short visit at Notre Dame University in 2011 he also spent some time as visiting scholar at the following research centers: Max Planck Institute for Comparative Legal History in Frankfurt am Main (2002/2003: 12 months and 2009: 4 months), Max Planck Institute for Comparative Public Law and International Law in Heidelberg (2009/2010: 4 months), Centre for Research on Direct Democracy in Aarau, Switzerland (2010: 3 months, 2013/2014: 12 months).

During my one-month stay at Nanovic Institute, I could collect a large amount of primary and secondary sources relating to modern American direct democracy and met scholars – historians, political scientists and lawyers – who helped me in the elaboration of this subject-matter.