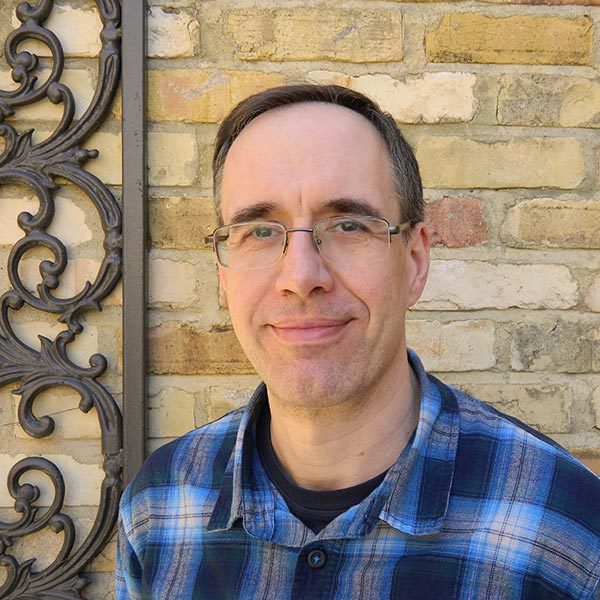 Károly Pintér joined the Institute during the spring 2017 semester from the Institute of English and American Studies at Pázmány Péter Catholic University in Hungary, where he chaired that Institute and still teaches as an Associate Professor. A specialist in history and literature, Prof. Pintér teaches courses on the history of Britain and the USA and publishes on early science fiction and writers such as Robert Owen, H.G. Wells, Aldous Huxley, Kurt Vonnegut, and Anthony Burgess. His doctoral dissertation at Eötvös Loránd University was published in 2010 as The Anatomy of Utopia: Narration, Estrangement, and Ambiguity in More, Wells, Huxley and Clarke. While at Notre Dame, he plans to explore the idea of "civil religion" in the US as a way of reflecting more deeply on that idea and its expression in the constitutions of several European nations today. This work is leading toward a monograph in progress towards habilitation (full professorship) in Hungary.