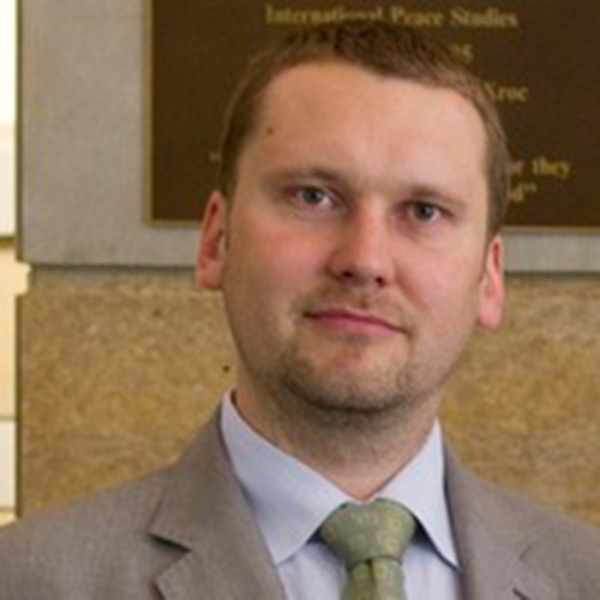 Professor Ján Hrkút joins the Institute as a visiting scholar from its Catholic Universities Partnership. Hrkút serves as Vice-dean of the Faculty of Arts & Letters and Assistant Professor of Philosophy at the Catholic University in Ružomberok, Slovakia, near the Tatras Mountains. After completing his Ph.D. in Philosophy in 2005, Prof. Hrkút published two books, the larger entitled Argumentation in Bioethics (2009). His current work focuses on contemporary philosophical theology and aesthetics, especially as they relate to challenges posed by the post-communist version of secularization. At Notre Dame, Hrkút will focus on his current research, which aims to develop a definition of, and platform for, Christian philosophy in a context where philosophy had been defined only in Marxist terms.