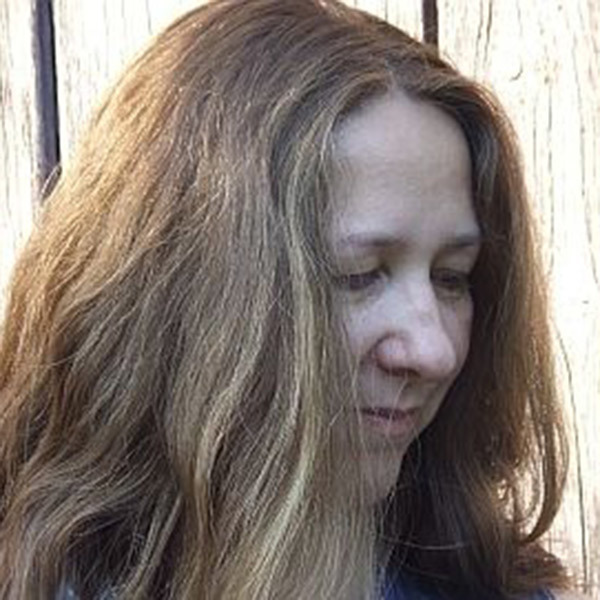 Ildikó Limpár's research focuses on how Amy Tan's method of communicating the Chinese American experience of first and second generation immigrants has transformed during the course of the author's writing career. She specifically focuses on how the opposing values of the Old World and the New World manifest themselves in generation conflicts and how they find relief, nevertheless, via a communication between the two cultures/generations. In this respect, a special emphasis is laid in her research on aspects of Chinese religious beliefs contrasting a dominantly Christian (but often emptied) western spirituality, and communicating trauma. Regarding Tan's writing technique, she investigates the co-existence of her self-colonizing and decolonizing gestures that characterize her texts, as well as her use of the magical realist writing mode in some cases as a technique she employs to indicate difference from the western reality.