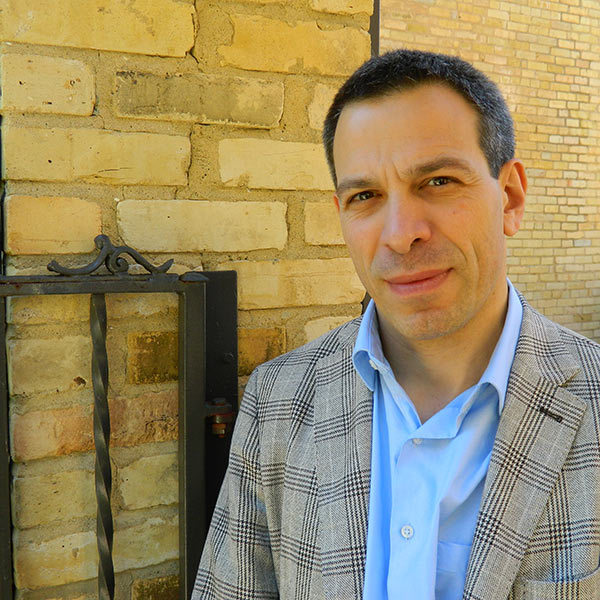 Professor Pitassio joins the Institute as Notre Dame's Italian Fulbright Scholar for spring 2015. He is teaching a course on "Postwar Italian Cinema" and will engage closely with faculty and students in Film, Television, & Theatre as well as Romance Languages & Literatures. A graduate in Film Studies from the Universit di Bologna (2002), Pitassio is currently Associate Professor at the Università degli Studi di Udine, where he works on modern Italian film history, particularly Italian transnational comedy of the 1930s, Italian neo-realism, silent cinema, and film theory. His dissertation centered on European film acting theory in the 1920s. His current research focuses on expanding the historical understanding of neo-realism by focusing on neglected issues in its topics and methods. At Udine, he teaches graduate film history and directs theses and dissertations. He also serves as Deputy Head of the Department of Central-Eastern European Languages and has a strong interest in Czech cinema. Pitassio publishes widely and serves on the editorial boards of a variety of film journals.