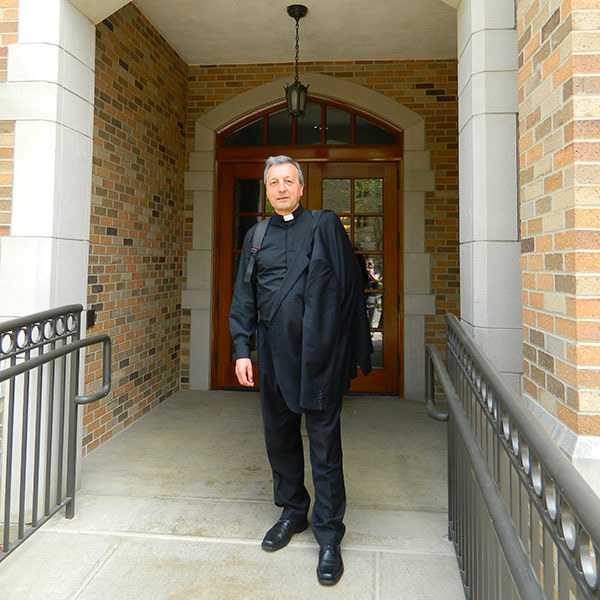 Fr. Władysław Zuziak has joined the Institute for a shorter term as a guest professor from the Pontifical University of John Paul II in Krakow, Poland, where he served as its Rector (provost) from 2010-14. Previously, Fr. Zuziak served as its Vice-Rector for Science and International Relations and Dean of its Faculty of Philosophy. From 2003-08, he served as President of the European section of the Confrence Mondiale des Institutions Universitaires Catholiques de Philosophie. More recently, he held the vice-presidency of the Federation of European Catholic Universities (FUCE). Fr. Zuziak is a moral philosopher interested in the conjunction of values and civic life in Europe. His most recent book is Aksologia Louisa LavellÕa wobec ponowoczesnego kryzysu wartosci (Axiology of Louis Lavelle in Response to the Postmodern Crisis of Values (Krakow, 2012).