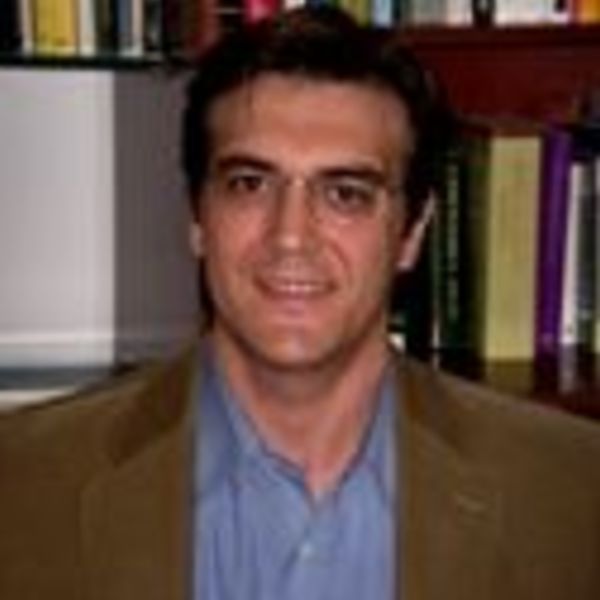 Enrique Anrubia studied Philosophy at the University of Navarra and University of Valencia, getting his degree at the last one. He has a PhD in Anthropology from the Catholic University of Murcia, where he started teaching Symbolic Anthropology. He was member of the Hispanic Society of Philosophical Anthropology and the Academic Society of Philosophy. He was a visiting Scholar at Boston University and Universidade do Porto and visiting Fellow at University of Notre Dame. His academic research has got a double track. On one side, his research on Anthropology and Philosophy of pain and suffering, publishing as editor the books "Cultural Cartography of Illness. Essays in Social and Human Science" (2003), "Philosophies of Pain and Death" (2007) and "The Fragility of Men. Illnes, Philosophy and Pain" (2008), and, most recently, as author, "The Wound and the Plea. Philosophy of Consolation" (2013). On the other side, he is author of several articles in academics journals about Hermeneutics, Social Sciences and Philosophical Anthropology, and the books "Version of Ourselves. Nature, Symbol and Culture in CLifford Geertz" (2008) and co-editor of "The Emotional Nature. Philosophical Approaches" (2009) , "Histories and Philosophies about Body" (2012), and "Sketches of Culture. Essays on Contemporary World" (2014). Nowadays he is working in his two new books: "The Rock and the Idea: Philosophy and Mountain" and "Narratives of Pain".