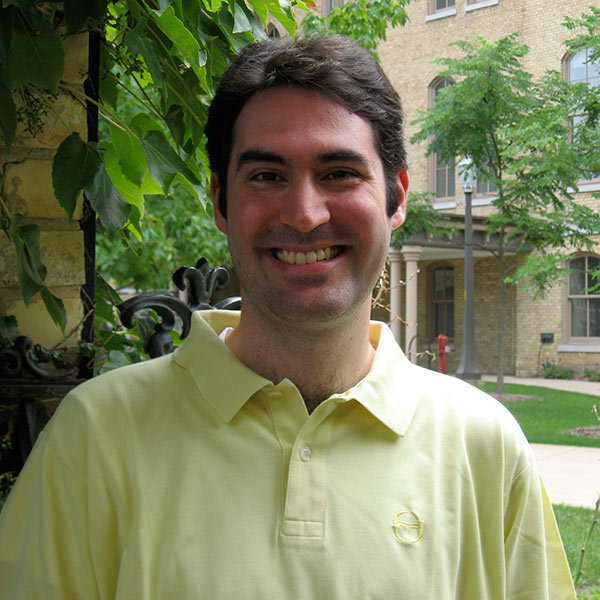 Received his Ph.D in Ancient History and Political Thought at the University of Genoa (Italy) and currently teaches in the Department of Philosophy at the University of Brasilia (Brazil) as well as the Catholic Universities of Milan and Bergamo in Italy.  He plans to research ancient philosophy of the Middle Platonic tradition in preparation for an academic publication.