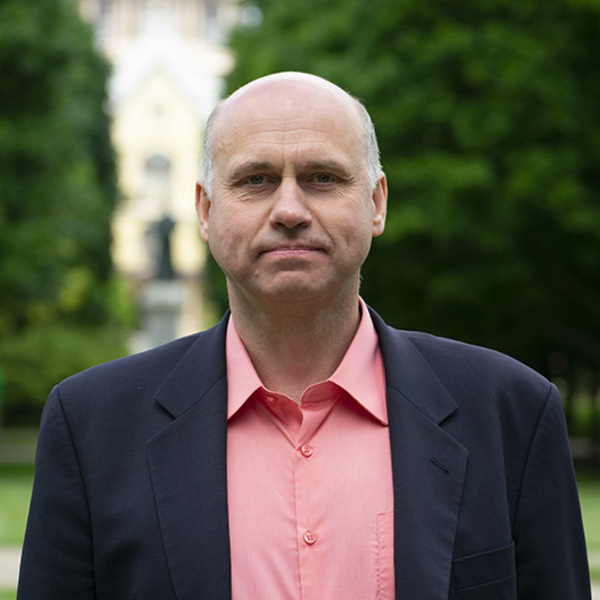 Dariusz Eligiusz Staszczak is a prize-winning Professor of Economics at the John Paul II Catholic University of Lublin, Poland. He earned his Ph.D. in Economics at the University of Economics in Krakow and wrote his habilitation thesis at the University of Bialystok. With broad interests in global economy and politics, international relations, and transnational corporations, Prof. Staszczak's research explores the paradigm of the global political-economic spiral (a paradigm which he elaborated), in comparison with neo-liberalism, neo-Marxism, and neo-realism, and the theory of state-corporation hegemonic stability (a theory which he elaborated), in comparison with other theories of international political economy.