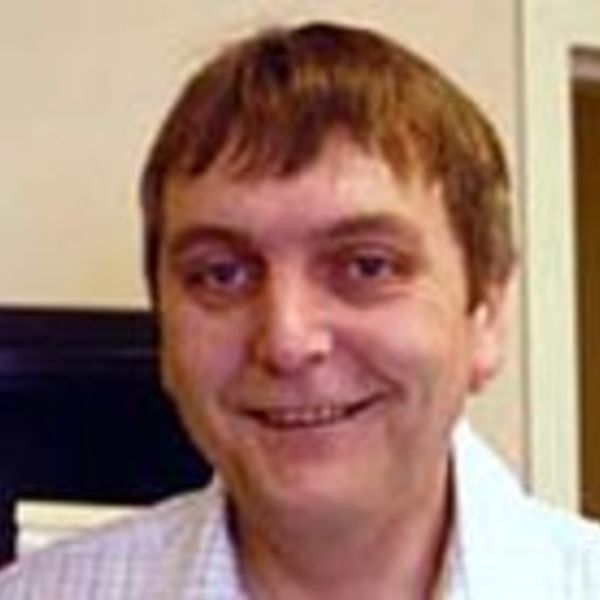 Christian Toft’s main area of research and academic interest concerns comparative public policy with special emphasis on policy choices in the area of social security and labour market policy. His academic training and career has a classic interdisciplinary and international outlook and orientation which includes qualifications in several disciplines and languages. He has a M.Sc. in Social Science from the University of Copenhagen with a subsidiary subject from the Free University of Berlin and a PhD in Economics from the Faculty of Economics and Politics in Cambridge, UK. In addition to Germany he has worked at universities in Scandinavia, Great Britain, Italy, Estonia, the United States, Canada, and China. Since his return from the United States in summer 2003, Christian Toft has been based in the Department of Economics, University of Kassel, but he is also affiliated with a further number of German and international universities and research institutions. He has Danish nationality.