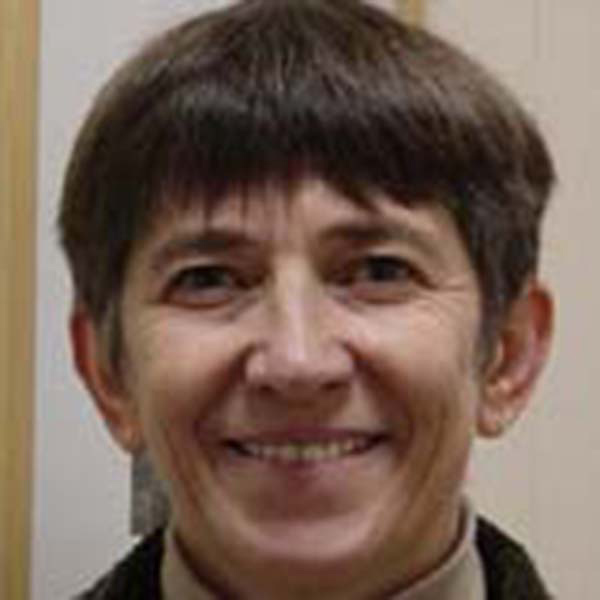 Carla Locatelli earned her PhD Equivalence as “Assegnista Ministeriale” in comparative Literature at the I.U.L.M, in Milano, where she also completed, magna cum laude, her Master in Comparative Literature. She is currently Professor of Theory and Comparative Literature at the University of Trento (Italy), and has been Referee for the Ministry of Research and University in the area of Critical Theory and Comparative Literature since 2005. She developed PhD “co-tutèles” in Paris with the Ecole des Hautes Etudes, Sorbonne Nouvelle, Vincennes. She was one of the Founding member of the Società Italiana delle Letterate and its Vice-President from 2000 to 2003. She is a Member of the Editorial board of Testuale, of The European Journal of Women Studies, and of the Philippine Humanities Review. Her research interests are: Literatures (20th Century Italian, English, American, French, Filipino); hermeneutics, literary theory, semiotics, deconstruction, feminisms, post(?)colonial studies, international education. She has published 17 books (some edited) and over 160 scholarly articles and contributions to volumes, mostly in the area of Theory. Among the published volumes in English: Unwording the World. Samuel Beckett's Prose Works after the Nobel Prize, U Pennsylvania Press, 1990, and Memory and Desire. Subjective and Cultural Traces, (ed. with Ewa Ziarek) in the “Textus Series”, TEXTUS, 2, 2009. She has been a Fulbright Research Fellow at UC, Santa Cruz, and Senior Fulbright Fellow at the University of Notre Dame, IN. She has been an Invited Visitor to the Centre for Critical and Cultural Theory College of Cardiff, an invited member of the Summer Seminar on modern British Literature, at Cambridge University (UK), and member of the International Visitor's Program (I.V.P.) of the USIS. She has lectured extensively in Europe, China, Thailand, Malaysia, Philippines. She received a Certificate for Outstanding Contribution to the ASEAN-Network from the Minister of Higher Education, Malaysia.