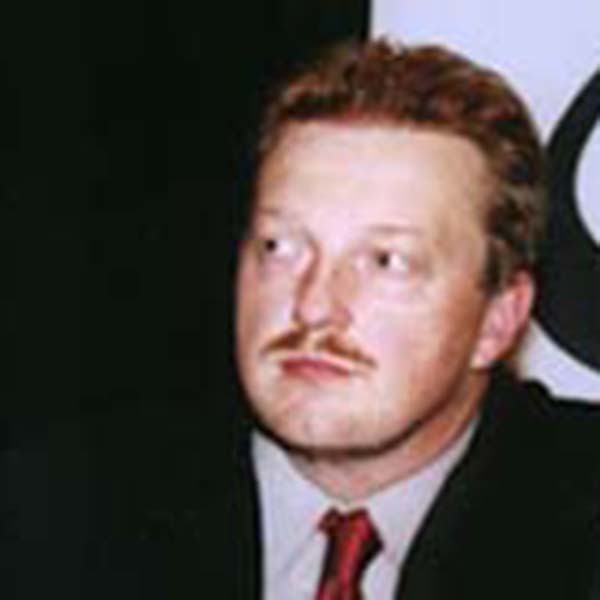 Bohdan Szklarski is an associate Professor of Political Science, Graduate of the English Institute, Warsaw University and the Department of Political Science, Northeastern University, Boston. In his over 30 years of teaching he has taught at numerous American and Polish Universities. He served as a director of the American Studies Center, Warsaw University in years 2012-2016. Now he is the Head of the Leadership Studies at ASC.  He also lectures at Collegium Civitas a non-public college of social sciences. He guest lectured at many universities in USA, China, Germany, Italy, France, Greece, Czech Republic,  Georgia, Vietnam. Prof. Szklarski’s research interests include: political leadership, political communication, American political culture and institutions, comparative politics and political anthropology. Author of over 60 academic publications. He frequently appears as a commentator on American and Polish political events in the media.