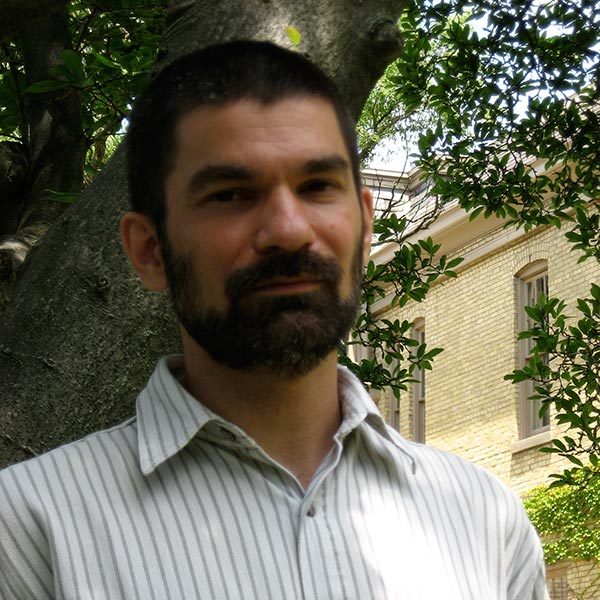 Professor and Chair of the Department of Theoretical Linguistics,
Institute of English and American Studies,
Pázmány Péter Catholic University, Hungary

András Cser is a professor of Linguistics at Pázmány Péter Catholic University. He has published works on theoretical and Latin phonology, historical linguistics, and the history of linguistic thought (European and Hungarian). He has served as Vice Dean at PPCU between 2009 and 2014. He was a visiting researcher at Cambridge University in 1996--97 and has been a visiting professor at several prestigious European universities since 2002. He has written, among others, "The Typology and Modelling of Obstruent Lenition and Fortition Processes" (2003, Akadémiai). His most recent publications include a chapter in The Oxford Handbook of Historical Phonology (2015, OUP). While staying at Notre Dame, he made significant progress on a major research project. He also broadened his international perspective, which was very useful when he later joined university leadership.