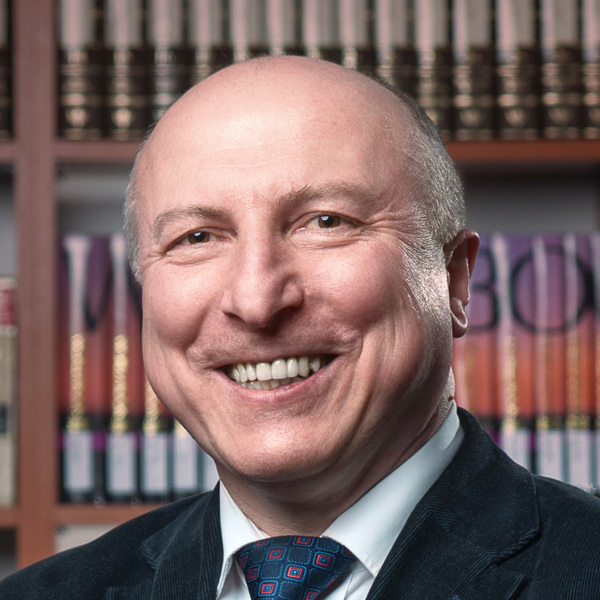 Dr. Oleh Turiy is the Acting Director of the Institute of Church History and Vice Rector for External Affairs at Ukrainian Catholic University in Lviv, Ukraine. Born in 1964, Dr. Turiy was one of the first historians in post-Soviet Ukraine to present a dissertation on the history of the Church in Ukraine. His dissertation (1994) focused on the long-term consequences of the Union of Brest (1596), which brought Eastern Orthodox parishes in the Polish-Lithuanian Commonwealth into communion with Rome. At Notre Dame for the fall semester, Dr. Turiy will be working toward his Advanced Doctorate (the highest government-recognized degree in Ukraine), extending his earlier research by comparing it to the complicated histories of the Church in other countries of central and eastern Europe. Widely-published and awarded a papal decoration of honor for his work, Dr. Turiy is fluent in Ukrainian, German, Polish, Russian, and English. 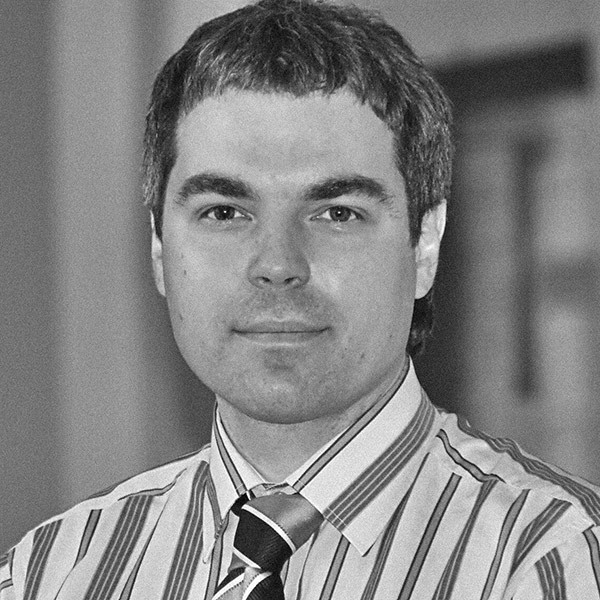 Dr. Bartosz Jóźwik is the Acting Department Head of the Department of International Economic Relations at the John Paul II Catholic University of Lublin, Poland. With an advanced Ph.D. in Economics, Dr. Jóźwik is broadly interested in the relationship between economic growth and the process of European integration. Much of his recent research, which has been supported by the Konrad Adenauer Foundation, focuses on the relationship between economic growth and energy consumption and security. His publications, such as the co-edited volume Eastern Poland: Development Challenges (Instytut Europy Środkowo-Wschodniej, 2013), can be considered development studies. At the Catholic University of Lublin, he teaches international economics, European economic integration, and international trade.

Since 2002, the Nanovic Institute has brought over 100 scholars from its university partners in Europe to the University of Notre Dame for extended research during the academic year and short research leaves during the summer.

Faculty at Catholic Universities Partnership institutions are encouraged to apply to be a Visiting Scholar at the Nanovic Institute through the Patrick and Angela Adams Fellowship for Catholic Higher Education in Post-Communist Eastern Europe and the former Soviet Union.