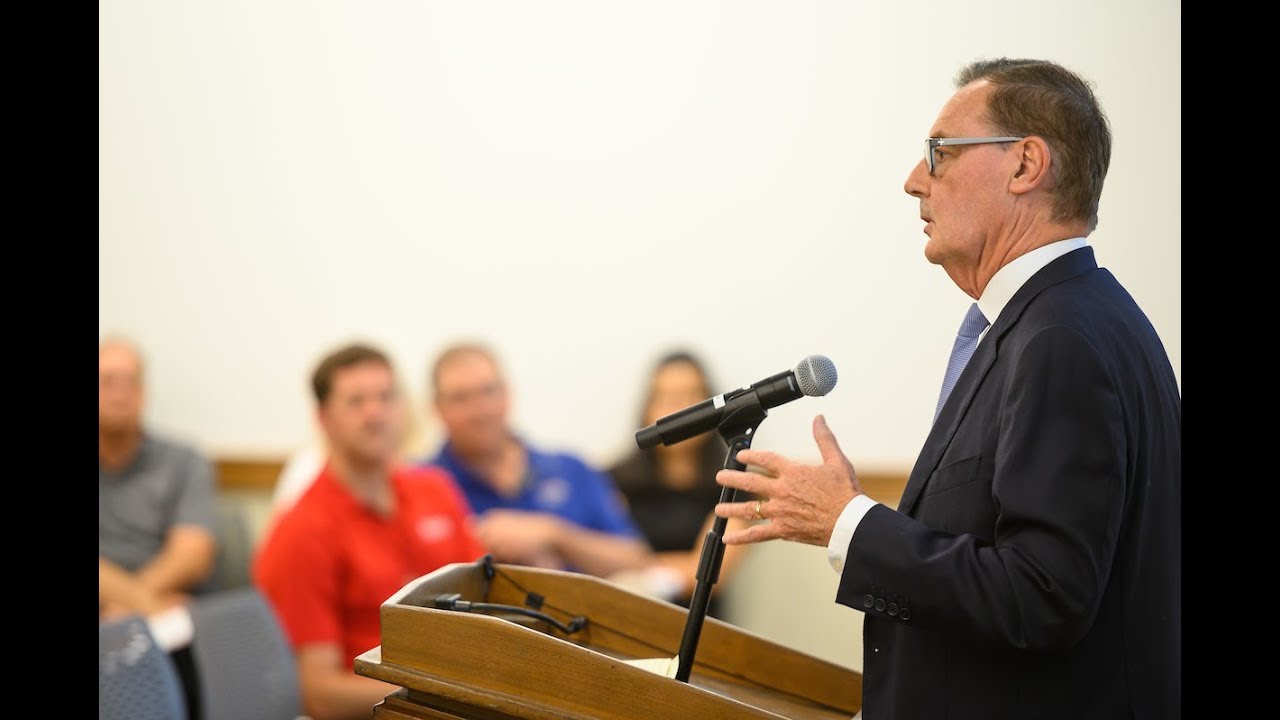 David O’Sullivan, former European Union ambassador to the United States (2014-2019), was invited to give the 2019 Nanovic Forum Lecture. He delivered a lecture entitled “Europe and the United States: Friends and Allies, or Rivals?” O’Sullivan has also served as Secretary-General of the European Commission (2000-2005).