2005 - “Challenges Facing American and European Catholic Universities: A View from the Vatican”

2005 - “Challenges Facing American and European Catholic Universities: A View from the Vatican” 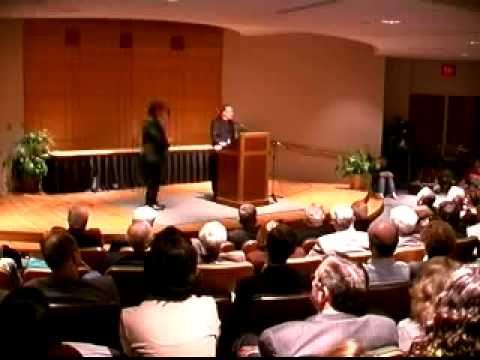 Archbishop J. Michael Miller, C.S.B., secretary of the Congregation for Catholic Education, was invited to present the 2005 Keeley Vatican Lecture. He delivered a lecture entitled “Challenges Facing American and European Catholic Universities: A View from the Vatican.” Sponsored by Notre Dame's Nanovic Institute for European Studies, the lecture will provided insight into Pope Benedict XVI's recent statements about the growing dangers of secularization in Europe.

The Vatican's chief authority on issues of higher education in the world, Archbishop Miller formerly served as president of the University of St. Thomas in Houston. Before assuming the presidency in 1997, he served as chair of the university's Department of Theology, dean of the School of Theology, and vice president of academic affairs. He has been a member of the Basilian Fathers since 1965.