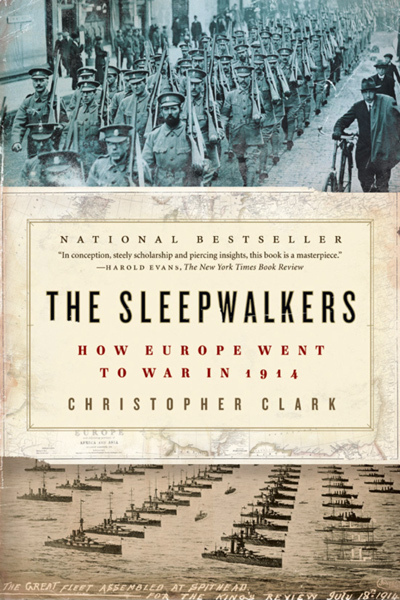 The Sleepwalkers: How Europe Went to War in 1914

2015 Award in History and Social Sciences